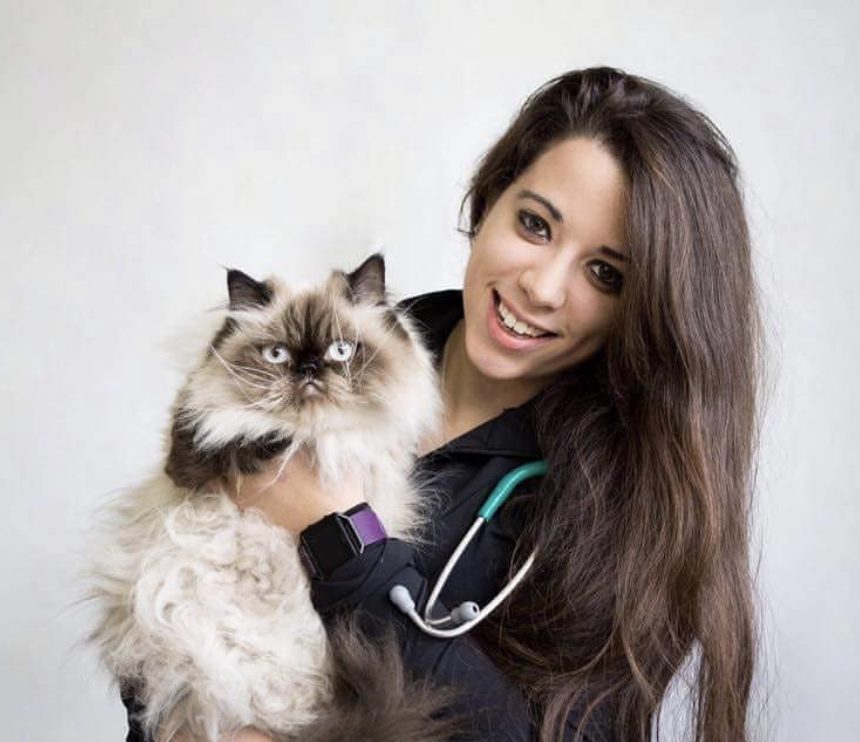 I worked in emergency medicine for longer than I should have. I can think of well over 30 cases where I had to initiate CPR and almost none of them came back to the light. Not atypical compared to the statistics available. You get accustomed to condemning the pet to death before they’ve even had a chance to be in front of the judge.

Now, I co-own an ambulatory surgery practice (primarily orthopedics) and we get a lot of crazy cases, but nothing that typically sends a pet over the edge. Until about 8 hours ago.

We had a patient die following a routine tib/fib fracture repair. I use the term routine lightly, because we do literally close to 50 of these a year included in the hundreds (if not over a thousand) of procedures we do annually.

My surgeon (also husband) started initiating CPR the way any of us would do without specific up-to-date training and I had to karate chop his hands away from the patient.

4 hours… 4 hours of my 16 hour shift went into saving this cat. 32 continuous reps of chest compressions with breaths (30:2) until we got the cat back. Total time the patient was clinically dead was 8 minutes.

8 minutes of CPR, 30 minutes pass before pet is able to sporadically ventilate sparingly and the remaining 3 hours and some minutes I manually ventilated the pet until she miraculously made, quite literally, a full recovery when her owners walked into the OR to say goodbye. No neurological deficits.

Sure, we had the appropriate drugs which obviously played a factor in reviving the pet. But, those precious seconds/minutes between initiating CPR and administering the drugs were ultimately the saving grace for the pet.

I truly, truly believe that this pet would be on its way to the crematorium as I type if it wasn’t for me being a Pet Emergency Education Instructor.

Nicole is an LVT in Washington State and carries dual credentialing in California as an RVT. Nicole has worked in general practice in a private and corporate setting. After several years in general practice Nicole moved on to work at the large emergency hospital in Seattle, WA as the triage/ICU supervisor.  Emergency medicine is where she honed her technical and nursing skis. Nicole began working at Mayo Veterinary Services in 2015 where she serves as practice director. She manages services for over 40 hospitals where she assists in surgery. Nicole accompanies the Dr. Mayo the practice owner around the country teaching veterinarians and veterinary technicians how to successfully manage medical emergencies particularly as they occur in a surgical setting. Nicole has been a speaker at both local and national veterinary conferences as well as at veterinary universities where she also took part in a documentary series on regenerative medicine for the British Veterinary Medical Association. Nicole is a regular in commercials, infomercials, news and radio specials as well as featured in several how-to instructional videos for veterinary professionals. In 2017, Nicole was elected to be the President of the Washington State Association of Veterinary Technicians and has been teaching animal basic and advanced life support for many years.  Nicole has been teaching Canine and Feline CPR and First Aid as well as Canine and Feline CPR and Advanced Life Support to veterinary professionals and is trained and certified as an animal CPR and emergency response instructor.